Disintegration and integration in the post-Soviet space: general description

Integration and disintegration processes must be viewed as vehicles for transforming complex political and socioeconomic systems. The collapse of the USSR, the emergence of newly independent states, and the process of establishing economic and political integration ties between them could serve as vivid examples of these processes.

Integration is also taken to mean the rapprochement, interpenetration, and shaping of common space: the economic space, the political space, the value space. Within this context, political integration is taken to mean not only a close cooperation between similarly structured states and societies at similar stages of their economic, social, and political development, as was the case in point in Western Europe after World War II; within this context, integration means the stronger states drawing smaller and developing countries into their orbit. In both cases, the political and economic elites on both sides act as the engines of the integration.

One should specifically dwell on the types and kinds of integration (global and regional, vertical and horizontal) and to consider integration and disintegration as mutually conditioned processes.

The kind of integration starts with direct economics ties (in production, in research and development, in technologies) at the level of the primary subjects of economic life; by developing both intensively and extensively, they provide for gradual merging of economies at the basic level. This process inevitably entails mutual adjustment of the economic, legal, fiscal, social, and other systems of the integrating states up to and including certain merging of managing bodies. 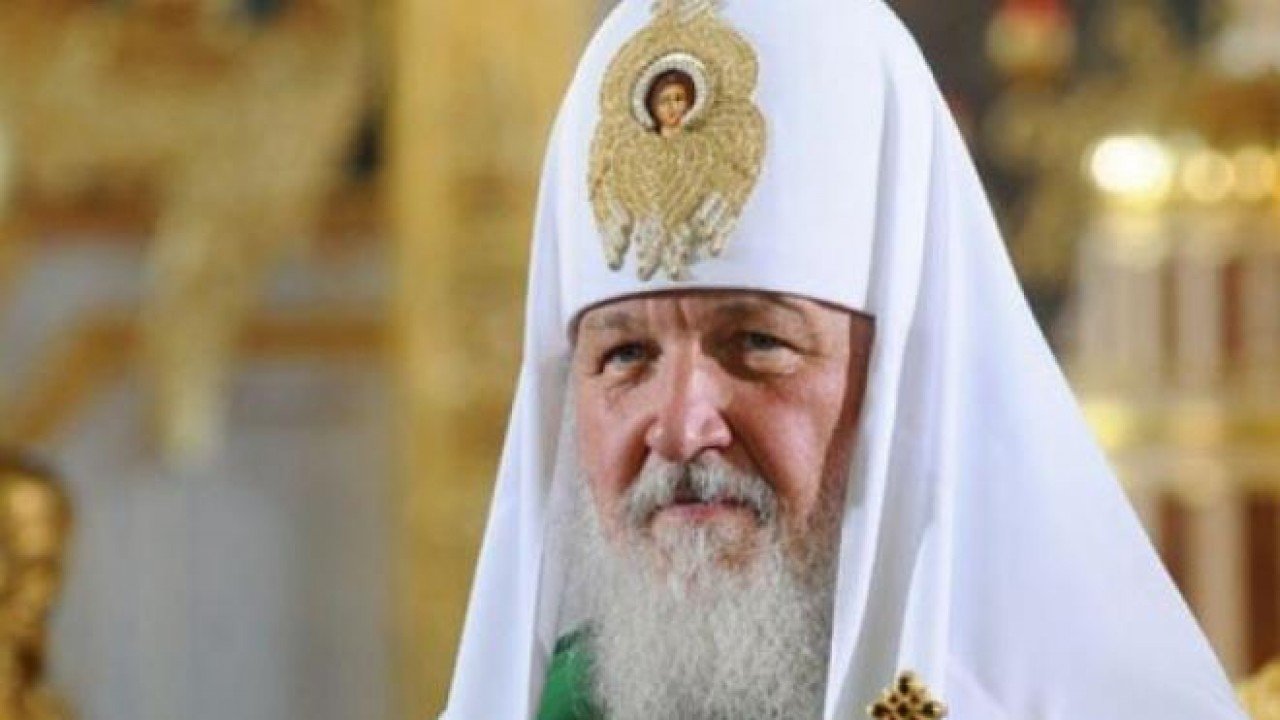 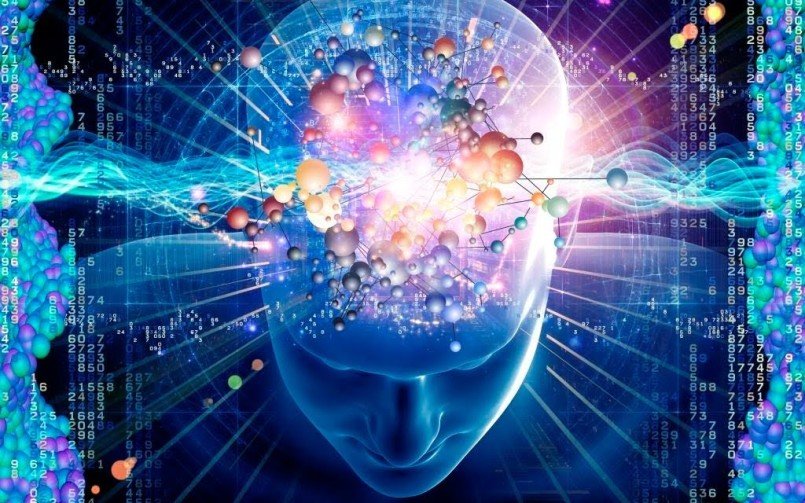 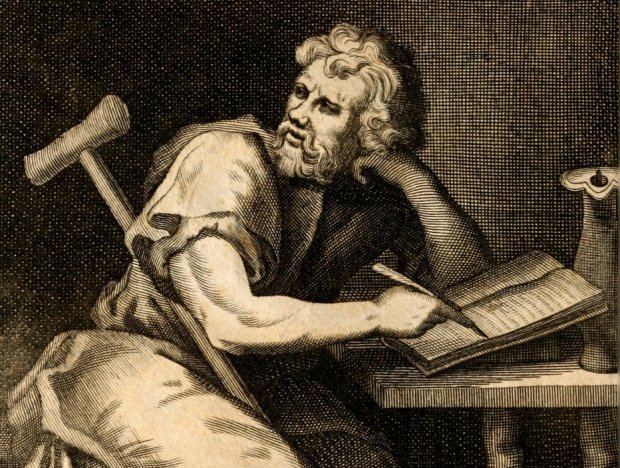 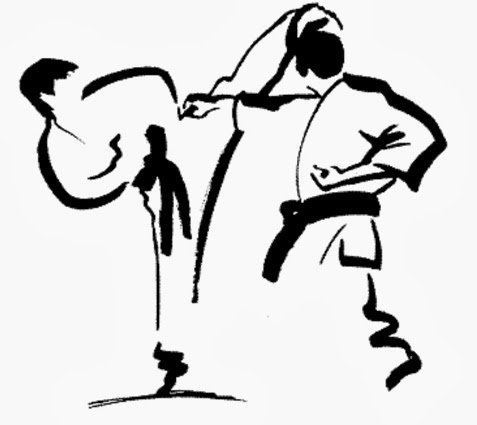